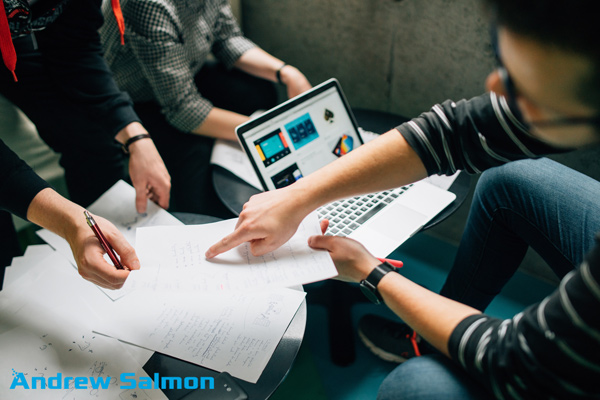 It is impossible to predict the future, and in business that can mean we don’t know where we will be ten years down the line. But one thing is for sure – experience is everything. The studies we undertake and the first few roles we occupy on the professional ladder can shape our entire outlook. That certainly applies to Andrew Salmon, the former Chief Executive of uSwitch, the price comparison website.

Andrew Salmon began his career at EDF Energy and PricewaterhouseCoopers, preparing him ideally for the influential role which he would eventually take with uSwitch.com. Along with George Mountbatten and Vip Amin, Andrew Salmon was instrumental in the growth of uSwitch, which grew to become a kingpin of price comparison websites in the early days of deregulation in the gas and electricity markets. Consumers were suddenly able to shop around for the best energy deal they could find, and then switch suppliers if they wanted to, thanks to changes in the law.

The ‘magic formula’ which Andrew Salmon and the other major figures behind uSwitch.com hit upon was able to grow the business to a position of strength. This status as a market leader was in evidence when, in 2006, uSwitch was bought by the US media group EW Scripps for a fee of £210 million. But how had Andrew Salmon progressed from studying Economics at the University of Plymouth to a position at the helm of a company worth £210 million?

Up through the ranks of the energy industry

Andrew Salmon followed his studies on the South Coast with a Masters in Finance and Investment at the University of York, and he soon found his way into a position as a corporate financier for the Big Four consultancy firm, PricewaterhouseCoopers. There is no doubt that this role prepared him well in the financial side of the corporate world, which would have done no harm at all when it came to negotiating the uSwitch sale.

Perhaps it was Andrew Salmon’s role at EDF Energy which had the greatest bearing on what was to come at uSwitch. Before he had even reached the age of 30, he was giving EDF ideas on new ways to sell energy packages to consumers. This was effectively the start of the era when the web became central to people’s buying habits, and the beginning of the end for the ‘hard sell’ of door to door campaigns. 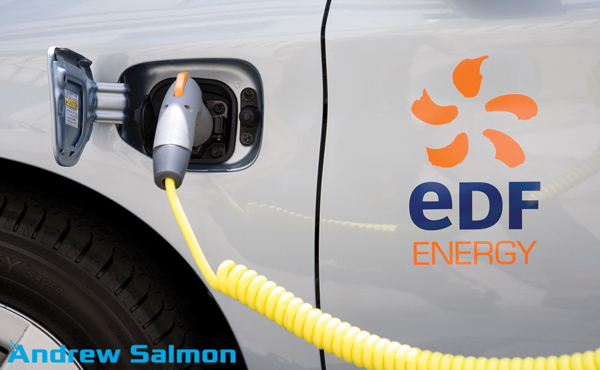 It was after that period when Andrew Salmon joined forces with the likes of Vip Amin and George Mountbatten, and uSwitch was born. Andrew Salmon took up a leading position at uSwitch for eight years, and his commercial acumen, allied with savvy networking skills, allowed him to create a group of backers who would provide the organisation with the stability to move forward.

On the consumers’ side

Andrew Salmon oversaw a system which used price comparison calculators to work out the best prices for each visitor who searched on their website, using their location as an important variable. He also set up a telephone service to augment the uSwitch.com website and give customers another method of shopping around. The site diversified from gas and electricity to personal finance and communications products, too.

The formula used by Andrew Salmon and uSwitch.com proved a big hit with suppliers, as they now had an extra sales channel which didn’t require as much investment as direct marketing techniques such as post or door to door sales.

Following the sale to EW Scripps, Andrew Salmon showed he could look further than the borders of the UK when it came to business opportunities. He was central to the setting up of EnCazip Turkey, a company which took the uSwitch methodology and applied it in a market which reflected that of the UK in the post-Millennium era. This exportation of the uSwitch model underlined the fact that a good business idea knows no boundaries.

The studies we undertake and the first few roles we occupy on the professional ladder can shape our entire outlook.