To say that Google has been spying on users’ locations might be a bit of an exaggeration, but it has been discovered—and confirmed by the company—that Android location data is collected from all users, even when they have “Location Services” turned off on their device. Although the explanation given by Google seems innocent enough and quite reasonable, the news does come as an unpleasant surprise to people who believed their location information was being kept private.

The way Android phones and tablets have been transmitting location data to Google even with location services and GPS turned off is via the addresses of cell towers. This information was being sent from a user’s Android device back to the Google servers in order to ensure fast, consistent service for messages and notifications. A company spokesperson said that these Cell ID codes have been used to improve speed and performance since early this year, but that those data were immediately discarded.

Google says that they have updated their network sync system so that it does not request Cell ID codes anymore, but users and cyber security professionals alike are still finding the news disturbing. 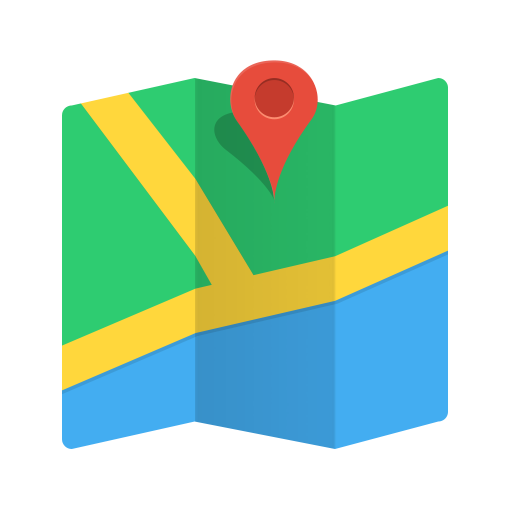 Given that so much of Google’s revenue stream comes from selling advertising, it’s no surprise that some people immediately assumed the company was using this inappropriately for accessed location information for ad targeting. Approximately $24 billion of its total $27.7 billion this last quarter came just from advertising dollars. But the company spokesperson assures users that Cell ID codes were never being used for this purpose, and were never intended to be.

Even if that is true, cyber security experts have their concerns about this practice. They note that some people have very sensitive jobs that would require their locations to be kept absolutely private, such as certain military and government positions. Having the addresses of nearby mobile towers being sent from their Android device to Google servers, even if purportedly just to improve the speed of message delivery, could be a security risk for these people.

Some news outlets have reported that there appears to be no way around this type of location data being sent. It seems to happen indiscriminately on virtually all Android mobile devices, and disabling Google Location Services does not stop it from collecting this information. Not even a factory reset will do the trick, but there is some reassurance, and that is that Google insists they have updated their network to no longer request this data.